Exiled on Patmos, John was a “fellow-participant” in the tribulation, kingdom, and endurance that is in Jesus – Revelation 1:9.

At the start of his vision, John identified himself as the “fellow-participant” with the churches in “the tribulation and kingdom and endurance in Jesus.” He was banished to the isle of Patmos for his “testimony” for Jesus, and like the “seven churches” on the Asian mainland, he had endured “tribulation” for the sake of the “kingdom” of God and his witness.

END_OF_DOCUMENT_TOKEN_TO_BE_REPLACED 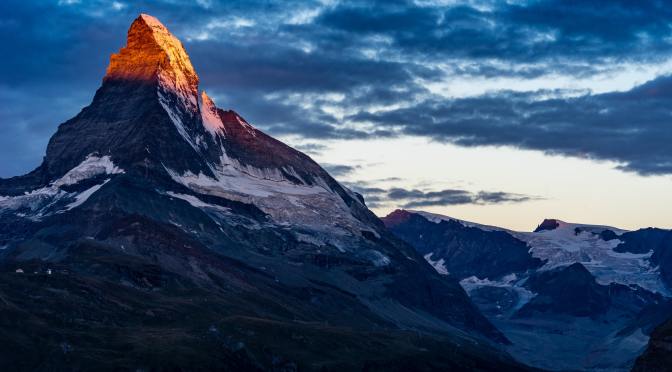 In Revelation, disciples reign with Jesus and fulfill their royal role as “priests” who render service in his Tabernacle.

The self-sacrificial death of Jesus is THE foundation of the visions of the book of Revelation. And his death means the installation of overcoming believers to rule as “priests” in his domain. Already, he reigns already over the “kings of the earth,” and the outpouring of his lifeblood has consecrated his followers to become “priests” for his God.

END_OF_DOCUMENT_TOKEN_TO_BE_REPLACED

Greetings are sent to the seven churches of Asia from God, Jesus, and the seven spirits of God that are before the throne.

The opening salutation to the “seven churches” is from God, Jesus Christ, and the “seven spirits of God.” The latter phrase is unique to the Book of Revelation, and the idea of God having “seven spirits” creates difficulties since elsewhere Scripture stresses His oneness. Moreover, in Revelation, the “Spirit” always speaks in the singular.

END_OF_DOCUMENT_TOKEN_TO_BE_REPLACED

God is the One who is and who was and who is coming, the Almighty Creator of all things who now sits on the throne at the center of the Cosmos.

In Revelation, God is the “Almighty,” the “One Who sits on the throne,” and the “Alpha and Omega.” But above all, he is presented as the “One Who is and Who was and Who is coming.” This is more than a declaration about His nature, for the appellation is modified at key points to mark the consummation of the present age.

END_OF_DOCUMENT_TOKEN_TO_BE_REPLACED

Because of his “faithful witness,” Jesus reigns supreme over the kings of the earth and even over his vilest enemies.

At the start of Revelation, Jesus is designated the “ruler over the kings of the earth,” and in the present tense. His absolute sovereignty is based on his sacrificial death and resurrection, and NOT on any hereditary rights, economic or military might. He is the anointed king appointed by Yahweh to reign from the “throne of David.”

END_OF_DOCUMENT_TOKEN_TO_BE_REPLACED

Paul used his own afflictions to remind the Thessalonians that believers have been “appointed for tribulation” – 1 Thessalonians 3:1-13.

If the Thessalonians emulate the apostolic example, they will receive the “crown of glory” at Christ’s return – 1 Thessalonians 2:1-20.