The “inhabitants of the earth” refuse to follow the “Lamb,” and instead, choose to give allegiance to the “Beast.”

In the book of Revelation, there are no geographic restrictions on the reign of the “beast.” ALL the “inhabitants of the earth” take its “mark” and render homage to it. Not a single government resists the final incarnation of the “Ancient Serpent,” for it is granted “authority over every tribe, people, tongue and nation.”

Nowhere does the book make mention of any exception to this rule. No political ideology or form of government resists the authority of the “Beast.” Only the followers of the “Lamb” do not submit to its demand for total allegiance from one and all.

The book does describe the attempts by the “Dragon” and its earthly vassals to destroy the “saints,” those who have the “testimony of Jesus.” This animosity is not driven by doctrinal and theological disputes, but by the Beast’s demand for absolute loyalty.

This is an old story. Whenever the State is absolutized, it cannot tolerate any competing claims of loyalty to its subjects. Since Jesus demands absolute loyalty and obedience from his disciples, clashes with the State are inevitable.

In Revelation, humanity falls into two and only two groups – Those who follow the Lamb and those who render homage to the Beast. Nowhere is any third category or neutral ground described.

When one of the “seven heads” of the “beast” is mortally wounded and healed, the “whole earth marvels after the beast and renders homage to the Dragon.” In contrast, the “Lamb” redeems men and women “out of” every nation and ethnic group.

Both “Lamb” and “Dragon” compete for the loyalty of every man and woman, though they use very different methods for doing so.  Christ “shepherds” the nations to lead them to “living waters.” Satan’s earthly agents impoverish anyone who does not render homage to the “Beast” and its “image.”

Satan’s final attempt to destroy the church extends over all humanity. If the language in Revelation is limited geographically or ethnically when applied to the “Beast,” the same holds true for the extent of the “Lamb’s” authority. Just as Christ’s redeeming activities extend over the entire earth, so Satan’s efforts to persecute the church reach every corner of the planet – (Revelation 7:9).

INHABITANTS OF THE EARTH

Whether one’s name is excluded from the “Book of Life” is determined by how one responds to the “Lamb” AND to the “Beast,” and not by geography, nationality, or political affiliation. The statement regarding the Beast’s reign – “all who dwell upon the earth will render it homage” – cannot be limited by geography or nationality.

Whether one “follows the Lamb wherever he goes” AND refuses to give allegiance to the “Beast” determines if the person’s name is “written in the Book of Life.”

Similarly, after the fourth trumpet sounds, an angel cries out, “Woe, woe, woe, for the inhabitants of the earth.” The judgments unleashed by the “seven trumpets” target the “inhabitants of the earth,” for they refuse to repent and worship the “Dragon” in his incarnation as the imperial “Beast from the Sea.”

The “false prophet” deceives the “inhabitants of the earth.” All, whether “small or great, rich or poor, free or slave,” take the “mark of the beast.” In contrast, those who “follow the Lamb wherever he goes” have his Father’s name inscribed on their foreheads, the “seal of God.” Everyone either is branded with the “mark of the Beast” or is inscribed with the Father’s name.

Once again, two and only two groups are in view. There is no “third way,” no holdout nation, no middle ground on which to stand. One must declare for the “Lamb” or the “Beast,” and the choice is up to every man and woman on the earth.

In chapter 14, the angel announces the “everlasting gospel to the inhabitants of the earth, even to every nation and tribe and tongue and people.” If anyone renders homage to the “beast, he also will drink of the wine of the wrath of God.”

This warning anticipates the final judgment of the whole earth, the time when the angel will “gather the vine of the earth and cast it into the great wine-press of the wrath of God.” Described here is the judgment of all men whose “names are not written in the Lamb’s book” – (Revelation 14:9-10).

Nowhere does Revelation describe or even suggest the possibility of any nation or government opting out of or resisting the authority of the “Beast.” In the book, “all” means exactly that – “ALL nations.”

Again, the only men who do not submit and give allegiance to the “Beast” are those who “follow the Lamb wherever he goes.” They refuse the beast’s “mark” and suffer the consequences. Their loyalty is to the “Lamb,” and it is absolute, and there is no room for compromise.

In the end, there will be no neutral ground, no room for compromise with Satan and his earthly agents. Every man and woman must choose whom they will serve – The “Dragon” or the “Lamb.”

History repeats itself because the “Dragon,” that “Ancient Serpent,” has been pushing the same agenda ever since Adam’s disobedience in the Garden when he succumbed to the alluring lies of the Serpent. And that is why whenever it has the opportunity to do so the State demands absolute allegiance from its subjects. And each time this occurs, once again the “Beast” begins to ascend from the sea.

Follow Insights into Bible Prophecy on WordPress.com
Join 111 other followers

WAY OF THE CROSS 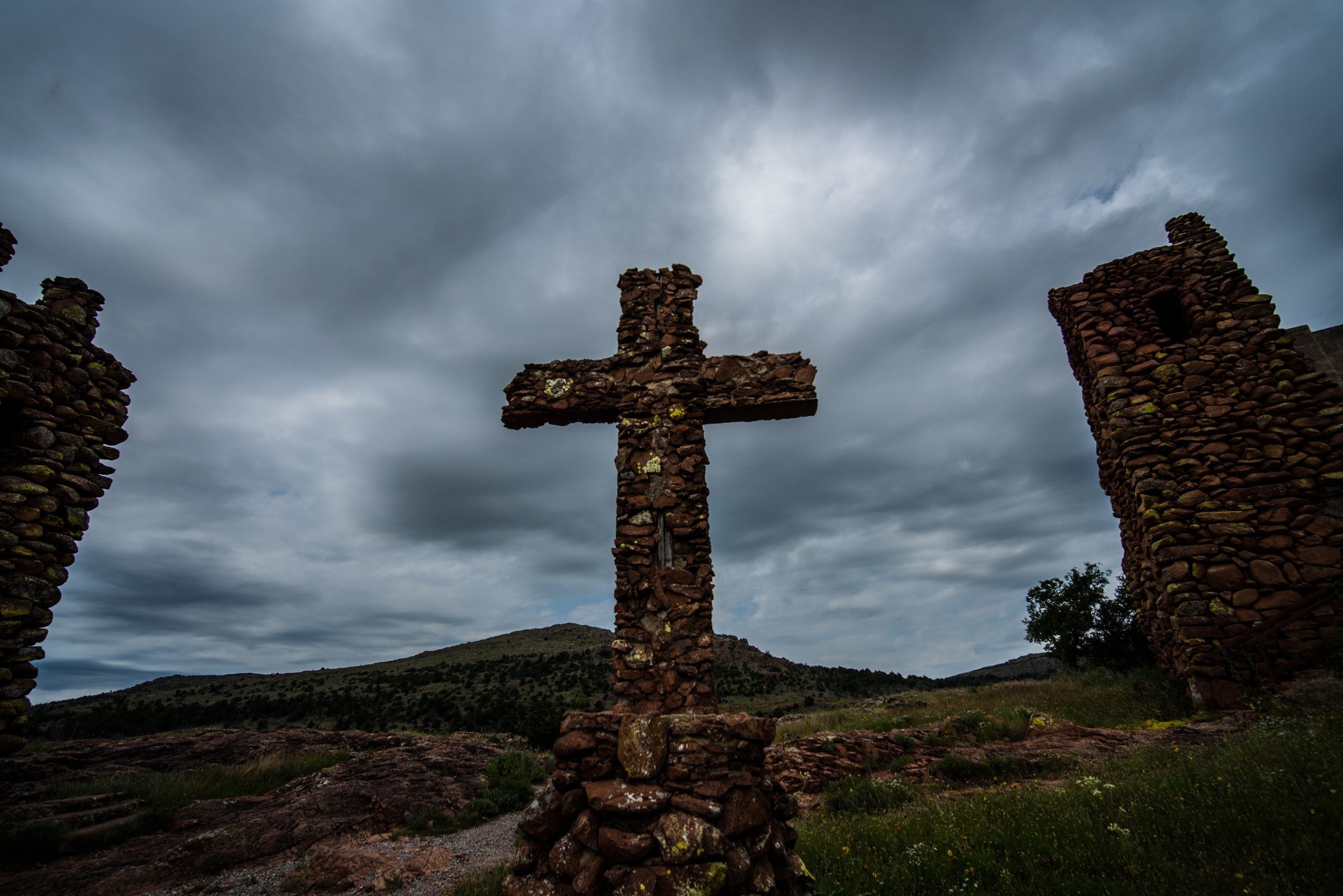 To follow Jesus “wherever he goes” necessitates a lifetime of self-denial and sacrificial service for others.

In the ministry of Jesus, the kingdom of God arrived as announced by John the Baptist – Mark 1:1-3. The gospel of Mark begins with a declaration from the Hebrew Bible that sets the stage for the messianic mission of Jesus Christ. Thus, it opens on a distinct note of fulfillment. Jesus is the promised Messiah […]