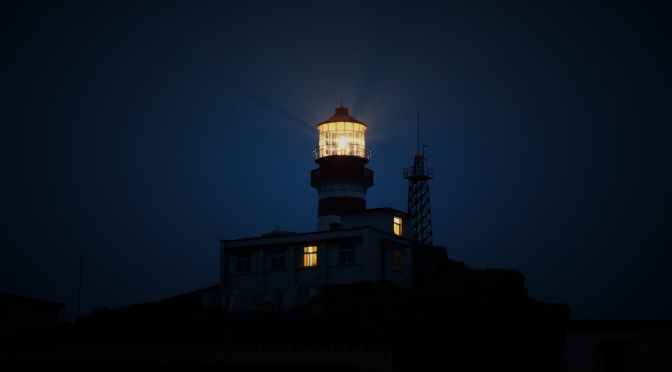 The church is the battlefield where the final war is being waged between the Lamb and the “Ancient Serpent,” Satan.

The book of Revelation was sent to seven first-century churches in Asia to address their real-life trials and tribulations. But in the process, it presents messages relevant to all churches throughout the present age. Their daily struggles become the microcosm of the vast cosmic battle that is being waged even now between Jesus and the “Dragon.”

Every man and woman who hears and heeds Revelation’s message is pronounced “blessed,” for the “season is at hand.” This last clause alludes to the passage in Daniel where the prophet was commanded: “to seal the scroll until the season of the end.” In contrast, John was commanded NOT to seal the book, “for the season is at hand.” What for Daniel was in a remote future became all too real for the “churches of Asia” – (Daniel 12:4, Revelation 1:3, 22:10).

All this reflects the consistent New Testament teaching that history’s final era, the “last days,” began with the death, resurrection, and exaltation of Jesus. Satan, sin, and death were defeated decisively on Calvary. And following his resurrection, Christ was exalted to being his reign “at the right hand of God.” Consequently, he poured out the Holy Spirit to empower his church to proclaim the “kingdom of God” throughout the earth. And the arrival of the Spirit was irrefutable proof that the “last days” were underway – (Acts 2:17-21, Hebrews 1:1-3).

In Revelation, the church is labeled “saints,” the “servants of God,” the “seed of the woman,” the “kingdom of priests,” “brethren,” and the people who “have the testimony of Jesus,” “keep the faith of Jesus,” and have “washed their robes in the blood of the Lamb.” What determines membership in this end-time company is identification with the “slain Lamb,” both one’s allegiance to and emulation of him.

The book is addressed to the “servants of God,” who are identified in the prologue as members of the “seven churches of Asia.” They have been “loosed from their sins” by the blood of Jesus, and thereby constituted a “kingdom of priests.” The latter phrase is from Exodus when Yahweh summoned Israel to the same mission. But she failed in that task, which has now fallen to the churches of the “Lamb” – (Exodus 19:4-6).

When the “nationality” of God’s saints is revealed in Revelation, they are identified as the men and women who have been redeemed by Christ’s lifeblood from “every tribe, and tongue, and people, and nation” – (Revelation 5:8-10, 7:9-17).

The Great Adversary of the “Lamb” and his people is the “Great Red Dragon,” that “Ancient Serpent” who is called the “Devil and Satan,” the one who is “deceiving the inhabitants of the earth.” Having failed to destroy the “son,” he was expelled from the heavenly courtroom. Now, through his earthly vassals, he “wages war” against Jesus by persecuting his people on the earth – (Revelation 12:8-17).

Thus, the Devil’s war against the “woman’s seed” plays out on the earth as the “beast” is granted authority to “make war against the saints.” In Revelation, martyrdom is not unexpected, but neither does it constitute defeat. Satanic forces can only attack the “saints” when authorized to do so, for the “Lamb” who now “sits on the throne” remains in firm control of history. And the “saints” are those “that keep the commandments of God and the faith of Jesus.” It is their identification with the “slain Lamb” that enrages the “Dragon” – (Revelation 12:17, 13:6-10, 14:12).

In the end, the “beast” and the “kings of the earth” unite to wage a final “war” against the “Lamb.” In describing the battle, John uses language from Ezekiel’s vision of “Gog and Magog.” But in Revelation, the attacking force consists of the nations from the “four corners of the earth, Gog and Magog…and they ascended over the breadth of the earth and encompassed the camp of the saints.” This describes the final worldwide assault against the church, Satan’s last-ditch effort to annihilate the “saints” – (Revelation 16:2-16, 17:14, 19:11-21, 20:7-10).

These cosmic battles portrayed so graphically manifest in the daily struggles of the churches. The evidence for this is in the letters to the “seven churches of Asia.”

For example, the church at Pergamos lived in the shadow of “Satan’s throne.” The saints in Smyrna were under assault from members of the “synagogue of Satan.” Though local magistrates threw some members “into prison,” Jesus laid the blame for this squarely on Satan (“The devil is about to cast some of you into prison”). Members of the church in Thyatira were being deceived by “Jezebel,” a surrogate and agent for the “Great Harlot, Babylon” who was teaching the “deep things of Satan.”

In Asia, the churches battled with “false apostles,” compromise, apathy, the “Nicolaitans,” the adherents of the “teachings of Balaam,” persecution, and so on, all attempts by the “Dragon” to deceive and derail believers. His war was and is with the “Lamb.” However, he cannot attack Jesus directly, so, at every opportunity, he seeks to destroy his people.

None of this is to say that the visions of Revelation amount to little more than allegories intended to teach Christians how to live. The temptations, sufferings, and persecutions endured by the “churches of Asia” were all too real, just as has been the case with Christians throughout the present age.

The attacks by the “Dragon” are deadly serious and have eternal consequences. And the war between the “Ancient Serpent” and the “Lamb” does consummate with the final assault against God’s people and the final judgment of the wicked before the “Great White Throne of Judgment.” But when we focus only or primarily on the end of the book, we lose sight of its relevance for every Christian throughout the existence of the church, including to this very day.

Nor does Revelation picture believers as mere pawns that are stuck between two great warring powers. It is the “Lamb” who has redeemed them “by his blood,” and the same “Lamb” who will vindicate them in the end. Already they have been “loosed from their sins”; already they are a “kingdom of priests” and are “reigning with him on the earth.” Our final victory over sin, Satan, and death is a foregone conclusion.

In the interim, Jesus summons us to “overcome,” and thereby qualify to reign with him and partake of the glories of “New Jerusalem.” And we do this through “perseverance,” faithful “testimony,” by recognizing and rejecting the lies of the Devil, understanding the true nature of our struggle, and emulating the self-sacrificial service of the “slain Lamb.” As Revelation puts it, the “brethren overcame the Dragon by the blood of the Lamb, the word of their testimony, and because they loved not their lives unto death.”

And by recognizing just “who” and “when” we are, we learn how we are to live in the present, “in these last days.” Already, the present age and its institutions are “passing away.” They will not endure forever, and we must live accordingly. Both individually and corporately, we are “caught between the ages,” still living in the old fallen age, but at the same time, citizens of the “New Jerusalem” that even now is in the process of “descending from heaven.”

One thought on “END-TIME PEOPLE OF GOD” 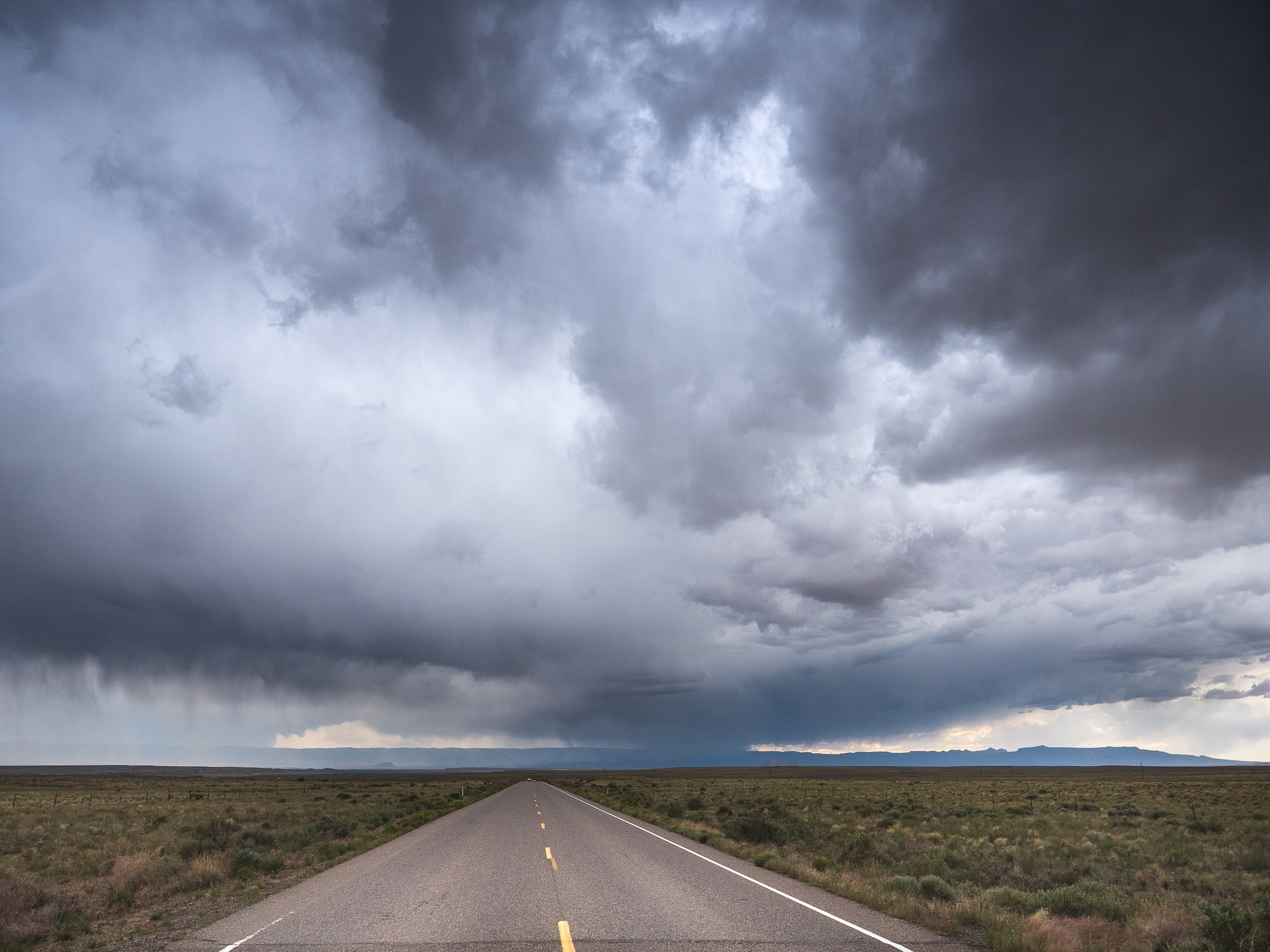 Disciples of Jesus will escape God’s “wrath” but are appointed for “tribulation” in this life for the gospel’s sake. 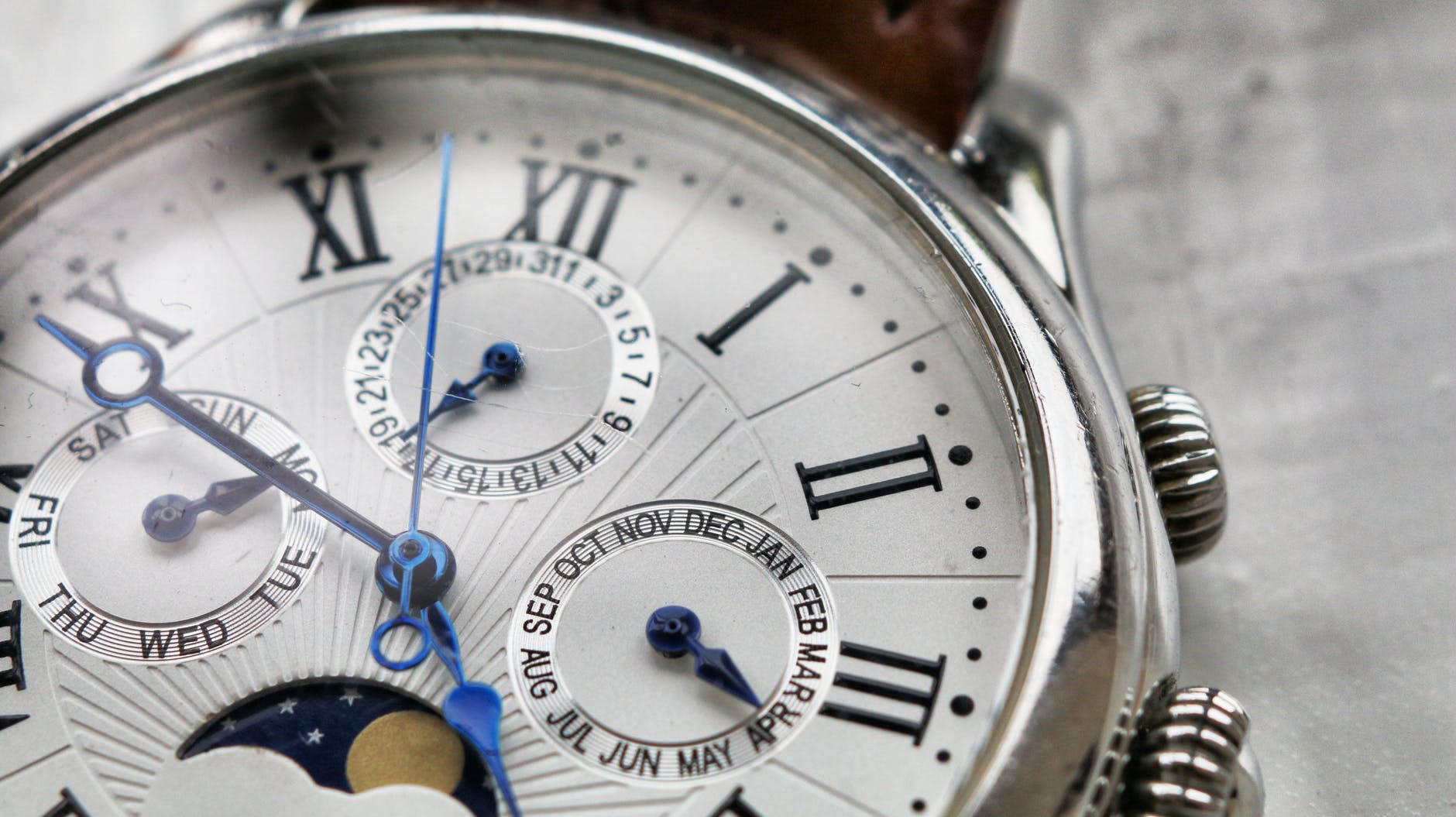 In the interim between Christ’s ascension and return, God has granted humanity the opportunity to repent.