Prior to the return of Jesus, the “man of lawlessness” will be revealed while sitting in the “sanctuary of God” – 2 Thessalonians 2:3-4.

According to Paul, Jesus will not return until two events take place, the “apostasy” and the “revelation of the man of lawlessness,” and the two are closely related. This malevolent figure will cause many believers to apostatize. And not only will this man be “revealed,” that unveiling will take place “in the sanctuary of God,” where he will “sit down.”

In Thessalonica, false reports were circulating that the “day of the Lord is at hand.” Paul responded by pointing to prophetic events that must occur before that day:

“Revelated” translates the Greek verb apocalyptô, meaning “unveiled, disclosed, revealed.” It is related to the noun translated “apocalypse” or apocalyptô, the term from which the English “revelation” is derived. The verb denotes the disclosure of something that was previously hidden, an idea that fits the context. This man will not appear until the “mystery of lawlessness” has finished preparing his way, “and then will the lawless one be revealed” – (2 Thessalonians 2:8. Strong’s – #G601).

In the sentence, “he will sit down in the sanctuary” corresponds to the verb “revealed”; that is, his “seating” will mean his “revelation,” the time when his identity will be disclosed. The sentence tells us when and where this figure will be made known. That does not mean he will be an unknown figure prior to his unveiling, but that his identification as the “man of lawlessness” will remain hidden until that time.

The passage from the first chapter anticipates the discussion in the second chapter. When Jesus is “revealed from heaven,” not only will he vindicate his faithful saints, but he will also “render vengeance on them that know not God, and on them that obey not the gospel of our Lord Jesus,” which will include the destruction of the “lawless one.” What determines vindication or condemnation is obedience or disobedience to the “gospel of Jesus.” This corresponds to the exhortation at the end of the second chapter to “stand fast” in the “traditions” taught by Paul and the apostles, which is necessary to avoid apostasy, and ultimately, “everlasting destruction from the face of the Lord.”

None of this means that the “lawless one” will appear in the sky in some spectacular display of power in imitation of Christ’s second coming. The text itself states that he appears “in the sanctuary.” Yet, on some level, his “revelation” mimics the “revelation of Jesus from heaven.” Just as Jesus will arrive with angels and in “flaming fire,” so the “lawless one” will arrive with “lying signs and wonders.”

The Greek term translated “sanctuary of God” occurs five times in Paul’s letters, including the present passage (ton naon tou theou). Naos means “sanctuary” and, in biblical Greek, refers to the inner sanctum, the sanctuary proper, and not to the entire Temple complex (Greek, hieron). He applied this term to the church and Christians four times in his letters to the Corinthians, and once used naos by itself for the church in Ephesians, a “holy temple to the Lord”- (1 Corinthians 3:16, 3:17, 6:19, 2 Corinthians 6:16, Ephesians 2:19-22).

The scriptural source for the “man of lawlessness” is the Book of Daniel with its malevolent persecutor of the Jewish people, called variously the “little horn,” the “king of fierce countenance,” and the “contemptible person.” This ruler “exalted himself above every god and spoke marvelous things against the God of gods.” He waged “war against the saints,” causing many in Israel to apostatize, desecrated the “sanctuary” by erecting in it the “abomination that desolates,” and banned the daily burnt offering. All this made him the perfect model for Paul’s “man of lawlessness” – (Daniel 7:21-25, 8:9-13, 8:23-26, 9:26-27, 11:30-36).

We must remember that the “man of lawlessness” is inextricably linked to the coming “apostasy,” which translates the Greek term apostasia, meaning “defection, apostasy, falling away, departure, abandonment” – (Strong’s – #G646). Consistently in the Greek scriptures, the term is applied to the abandonment of the true faith, which, in Paul’s theology, is only found in Jesus Christ and faith in him.

The purpose of the “lawless one” is to cause apostasy. He will be energized by Satan with “all power and signs and lying wonders, and with all deceit of unrighteousness for them that perish; because they received not the love of the truth.” These words echo the warning of Jesus that “false prophets” and “false messiahs” would appear before his return who would employ “great signs and wonders in order to deceive, if possible, even the elect” – (2 Thessalonians 2:9-12, Matthew 24:24).

The “man of lawlessness” will “sit down in the sanctuary.” The description points to his further mimicking of Jesus. “Sit down” translates the Greek verb kathizô, the same verb used each time the New Testament quotes Psalm 110:1, where Yahweh said to his Messiah, “sit down at my right hand until I make your enemies your footstool.” Thus, for example, in Hebrews, after he “achieved the purification of sin,” Jesus “sat down at the right hand of the majesty on high.” Moreover, the New Testament claims that Jesus reigns even now from God’s “right hand” – (Matthew 22:44, Acts 2:34-36, 7:55).

As he is seated in the “sanctuary,” the “man of lawlessness” opposes God and presents himself as if he is divine. In short, on some level, he is a counterfeit Messiah, perhaps even claiming to reign on behalf of God.

At the start of this section, Paul exhorted the Thessalonians not to be deceived or “troubled, either by spirit, or by word, or by epistle as from us that the day of the Lord is at hand.” Even in his day, deceivers were active in the church, propagating false information about the coming of Jesus.

The section concludes with the exhortation to “stand fast in the traditions” taught by Paul, “whether by word, or by epistle of ours.” This repeated clause regarding the means of communication links the conclusion to the start of the section, and it affirms its primary concern is NOT with the deception of outsiders, but with efforts by deceivers, and ultimately, the “man of lawlessness,” to mislead believers.

In this context, and considering Paul’s usage elsewhere, the best conclusion is that “sanctuary of God” refers to the church. When he is “revealed,” the “man of lawlessness” will be active within the church. The passage is a warning to Christians to watch for the rise of this deceiver from within their own ranks, the one who counterfeits the true Christ, and very cleverly leads many Christians astray.

One thought on “SEATED IN THE SANCTUARY”

To be a citizen of the kingdom requires a life of self-sacrificial service for others, and not power over them – Mark 10:35-45. 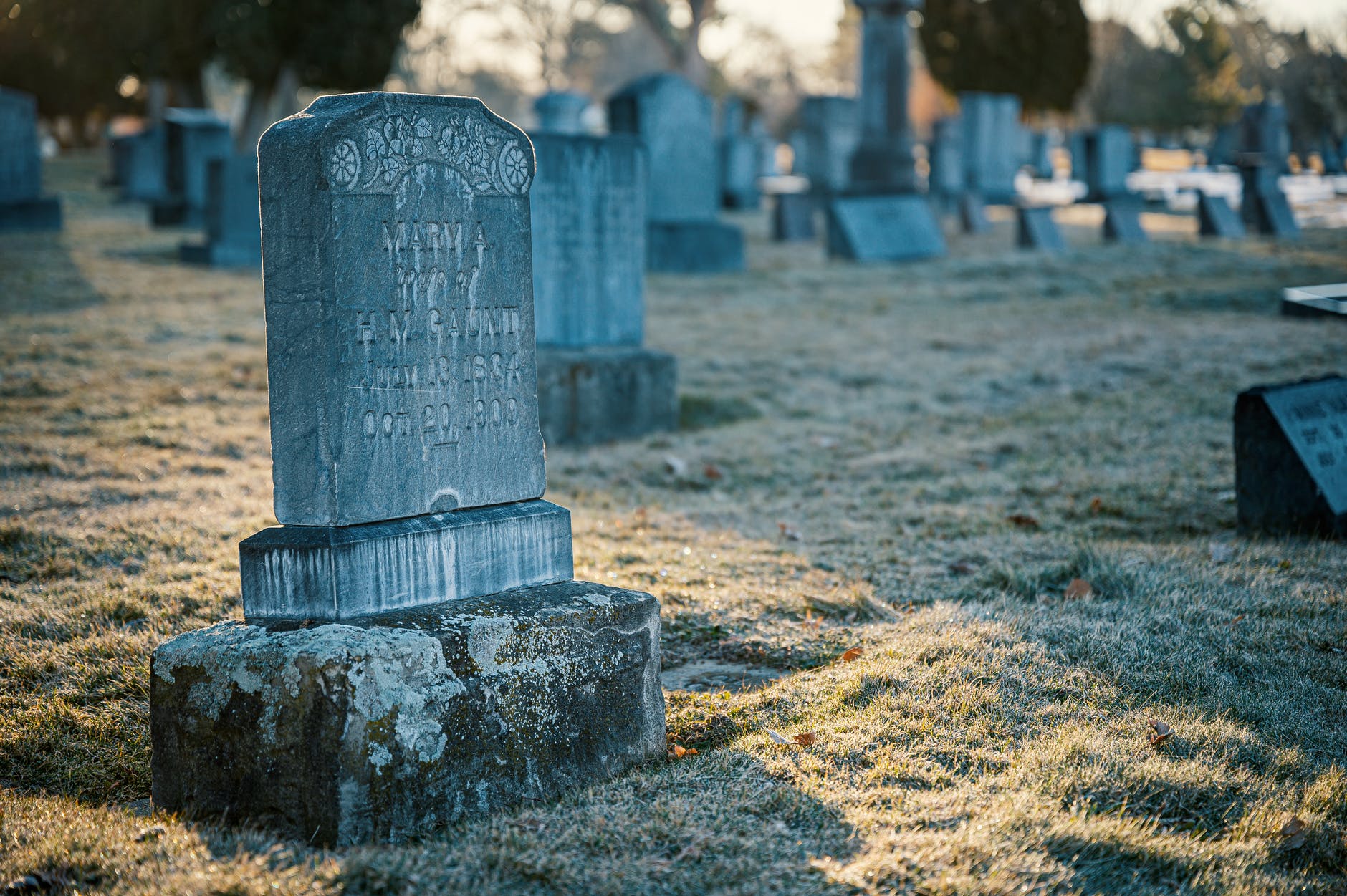 Jesus qualified as our high priest by participating fully in human sufferings, mortality, and death – Hebrews 2:5-18.