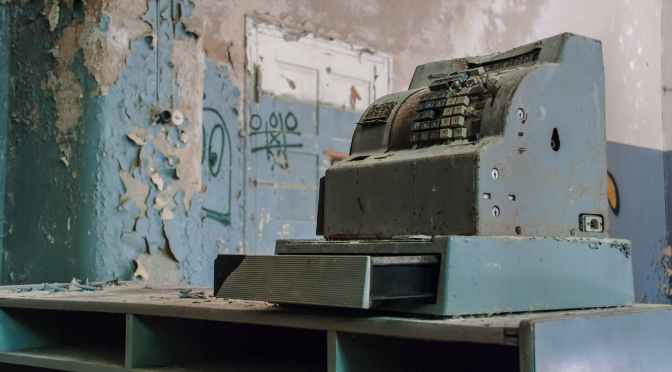 OVERVIEW – The False Prophet employs the economical means to coerce men and women to render homage to the “beast from the sea.”

The “beast from the earth” uses all the economic power of the first “beast” against anyone who refuses to give absolute allegiance to the beastly system. The “number” or “mark of the beast” is an economic tool and a blunt instrument. Commerce is the lifeblood of the empire. And the ability to level economic sanctions against nations, peoples, and individuals is the key to its power.

In chapters 13 and 14, Revelation contrasts the “inhabitants of the earth” with the followers of the “Lamb” seen standing on “Mount Zion.” For example, members of the former group have the “number of the beast” tattooed on their “right hand” or “forehead,” whereas, those from the latter have the name of the “Lamb written on their foreheads.” The “mark of the beast” is the Devil’s counterfeit of the “seal of God” – (Revelation 7:1-3, 14:1-4).

All the “inhabitants of the earth” take the “mark of the beast,” and therefore, they are legally authorized to engage in commerce – to “buy and sell.” In contrast, the company of the redeemed that is standing with the “Lamb” has been “purchased from the earth.” Because they bear his name rather than that of “beast,” they are prohibited from participation in commerce.

Thus, Revelation divides humanity into two – and only two – recognizable groups: men and women who follow the “Lamb,” and the “inhabitants of the earth” who give their allegiance to the “beast from the sea.” There is no middle ground, no neutral position, period. To which group one belongs determines whether his or her name is included in, or excluded from, “the Lamb’s book of life.” The references to the “earth” and “Zion” are NOT geographical or spatial, but relational.

Receiving the “mark” on the “forehead” or “right hand” mimics the call to Israel to worship Yahweh alone:

If the “seal of God” is figurative, so is the “mark of the beast.” By default, anyone who gives allegiance to the “beast” has taken its “mark” and “number,” just as everyone who follows the “Lamb” has received the “seal of God.” The fundamental choice is between who and what one worships – The “Dragon” or the “Lamb”:

The description of the “beast from the earth” utilized language from the third chapter of Daniel, where the Babylonian ruler erected a “golden image” and required everyone in his empire to “bow down and to render homage to the image I have erected.” The same passage is the source for the number ‘666,’ which is derived from the measurements of Nebuchadnezzar’s “golden image” – “Its height was SIXTY AND ITS BREADTH SIX CUBITS.” The number reflects the Babylonian sexagesimal base-60 numeral system – (Daniel 3:1-7).

The link to the story of the “golden image” of Babylon emphasizes the idolatrous nature of the “beast” and the homage that it demands.

In the Greek text, the “number of the beast” is listed as “six-hundred sixty–six,” or, exakosioi (600) exékonta (60) ex (6), three distinct whole numbers.  They, in turn, represent the three entities that plot against the “Lamb” – The “Dragon,” the “beast from the sea,” and the “beast from the earth.”

“For its number is also of man” (anthrōpou estin kai ho arithmos autou). Here, anthrōpou is used for “humanity” in general, not for “a man” or “the man.” The point is not to identify an individual man by decoding the number, but to link it to humanity in some capacity; to show the reader the true significance of the number. Just as the “golden image” of Nebuchadnezzar was “his image,” so the “number of the beast” is linked to humanity in its idolatrous religion.

What distinguishes the “image of the beast” is not its shape, size, or form, but the total allegiance demanded for it. It is the ultimate form of idolatry, in this case, state idolatry, the political order demanding the level of allegiance that belongs only to God.

The “name of the beast” is just that – “beast.” Revelation uses the diminutive form of the Greek noun for “beast,” or ‘thérion,’ which corresponds to the diminutive form for “Lamb,” or ‘arnion.’ Thus, the “beast from the sea” is an imposter, on some level, a false Christ.

This last paragraph alludes to a passage from the conclusion of Daniel:

Only those with wisdom from above are enabled to understand the significance of the “mark of the beast” and its “number.” It cannot be grasped, decoded, or calculated by mathematical formulas or mystical interpretations.

When a political entity appears on the world scene that uses its economic might promiscuously against nations, peoples, and individuals that do not submit to its demands, that will be our first clue that the “beast” is now “ascending from the sea.”

When it does appear, we must choose whether to submit to it, or to “follow and the Lamb wherever he goes” and find ourselves excluded from economic life. If there is a relevant message in all this, it is the warning to exercise painstaking discernment before blindly embracing the political and cultural values and demands of the surrounding non-Christian society and political order. When we imbibe the values and beliefs of this age, we begin to take the “mark of the beast.”

Copy and Distribution of our Studies

Thank you for visiting our Blog Site!

All articles posted on this site are provided free of charge. None of our study materials are copyrighted and we encourage you to download, copy, use and distribute them as you see fit.

THAT SON OF MAN 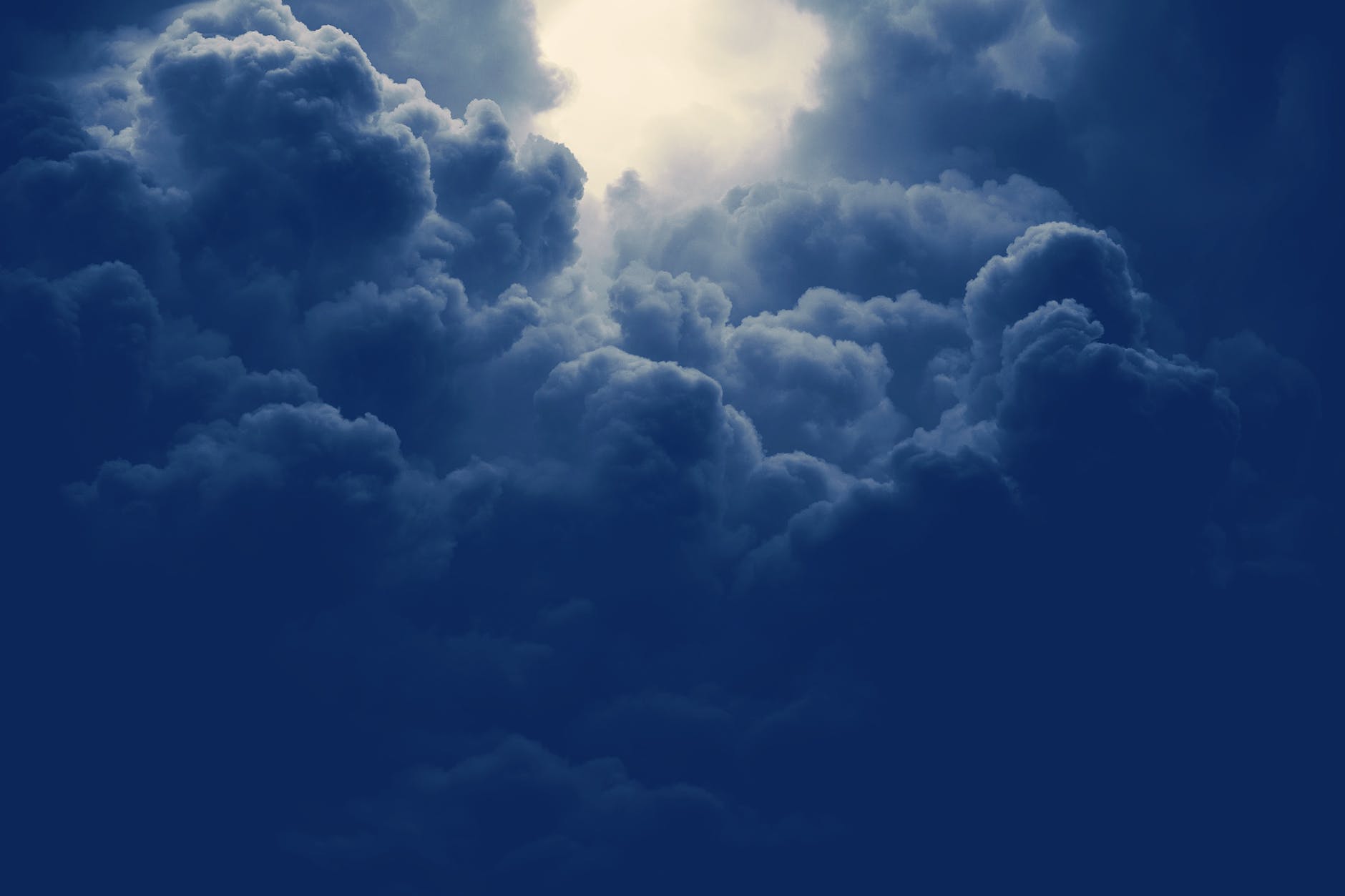 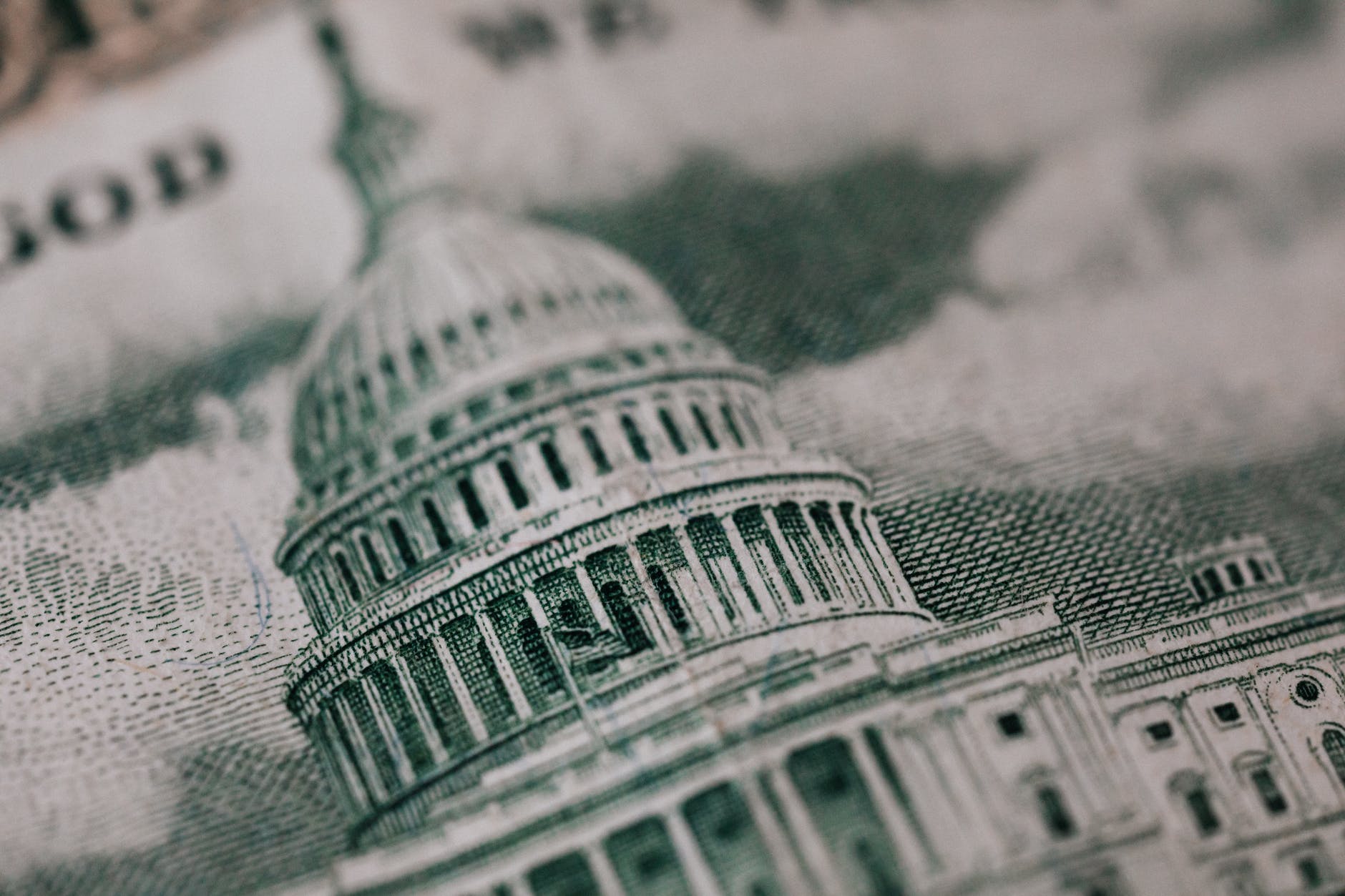 Our purpose is to understand Bible Prophecy and the times in which we live in the light of the Death and Resurrection of Jesus. He is the center of the faith, the revelation of God’s “mysteries,” and the interpretive key to Scripture.  Christ crucified, “God’s power and wisdom.”