In its entirety, Revelation is a message for, to, and about the church, the people of God, and concerns its situation on the earth – Revelation 4:1-3.

After Jesus finished dictating his letters to the “seven churches,” John saw an “open door in heaven” and heard the trumpet-like voice from his first vision summoning him to “come up here.” Next, he found himself standing before the “throne set in heaven.” Does this image symbolize the physical removal of the church from the earth prior to the rest of the remaining visions of the book?

Moreover, after the close of chapter 3, the term “church” or ekklésia does not appear again until the epilogue in the final chapter. Does this omission combined with the image of John rising to heaven mean that the church is removed from the planet at this point in the book?

Since Revelation applies the noun “church” in the singular number to individual congregations rather than to all believers collectively, it is more accurate to ask, ‘Are the churches absent in Revelation?’ When the book does refer to all believers, it uses different terms, including “saints” and “witnesses.”

As for the omission of the word “church,” its absence until chapter 22 does not prove it has been removed from the earth. That suggestion amounts to an argument from silence (argumentum silento), it ignores the other terms applied to the people of God in Revelation, and it overlooks the literary links between the seven letters to the “churches of Asia” and the rest of the book.

In its entirety, Revelation is addressed to the “servants of God” identified as the seven “churches of Asia.” John described himself as a “fellow-participant” with them in the “tribulation, kingdom, and endurance in Jesus.” Rather than escape from persecution, the book exhorts the churches to endure through whatever may come. In this way, believers will “overcome” and inherit the promises recorded in the seven letters when they reach “New Jerusalem” – (Revelation 2:7, 2:11, 2:17, 2:26-28, 3:5, 3:21).

For example, the “innumerable multitude” composed of men from every nation are redeemed by the “blood of the Lamb,” as are the “overcoming” saints from the “churches of Asia.” Rather than escape tribulation, John saw this “multitude” exiting the “Great Tribulation” to “stand before the Lamb” and throne in “New Jerusalem” – (Revelation 1:5-6, 5:6-12, 7:9-17, 20:4-6).

In the letters to the “churches,” the seven congregations of Asia are summoned to “overcome” through perseverance, a challenge epitomized by the faithful endurance of the followers of the “Lamb” elsewhere in the book. The refusal to render homage to the “beast,” for example. The faithful “endurance” of believers in the face of persecution is the definition of the “perseverance of the saints” those who have the “testimony of Jesus” – (Revelation 1:1, 1:18, 2:8-13, 3:21, 5:5, 12:11, 13:7-10, 14:12-13).

Following the expulsion of Satan, a voice declared that the “brethren overcame” him by the “blood of the Lamb, by their word of testimony, and because they loved not their life unto death.” Enraged, the Devil “departed to make war with the rest of her seed,” that is, those “who have the testimony of Jesus.” Surely these faithful saints were members of the “church” purchased by the blood of Jesus!

The book is addressed to the first-century congregations in Asia, and they do not fall out of the picture after chapter 3. In it, “saints” are men and women from every nation that have been redeemed by the “blood of the Lamb.”

Rather than escape “tribulation” and martyrdom, overcoming “saints” persevere, and thus, they will find themselves “coming out of the great tribulation” to stand victoriously before Jesus and the “throne.” They qualify to reign with him in the same way that he did – “Just as I also overcame and sat down with my Father in his throne.”

One thought on “AN ABSENT CHURCH?”

SOCIAL IMPLICATIONS OF THE LAW 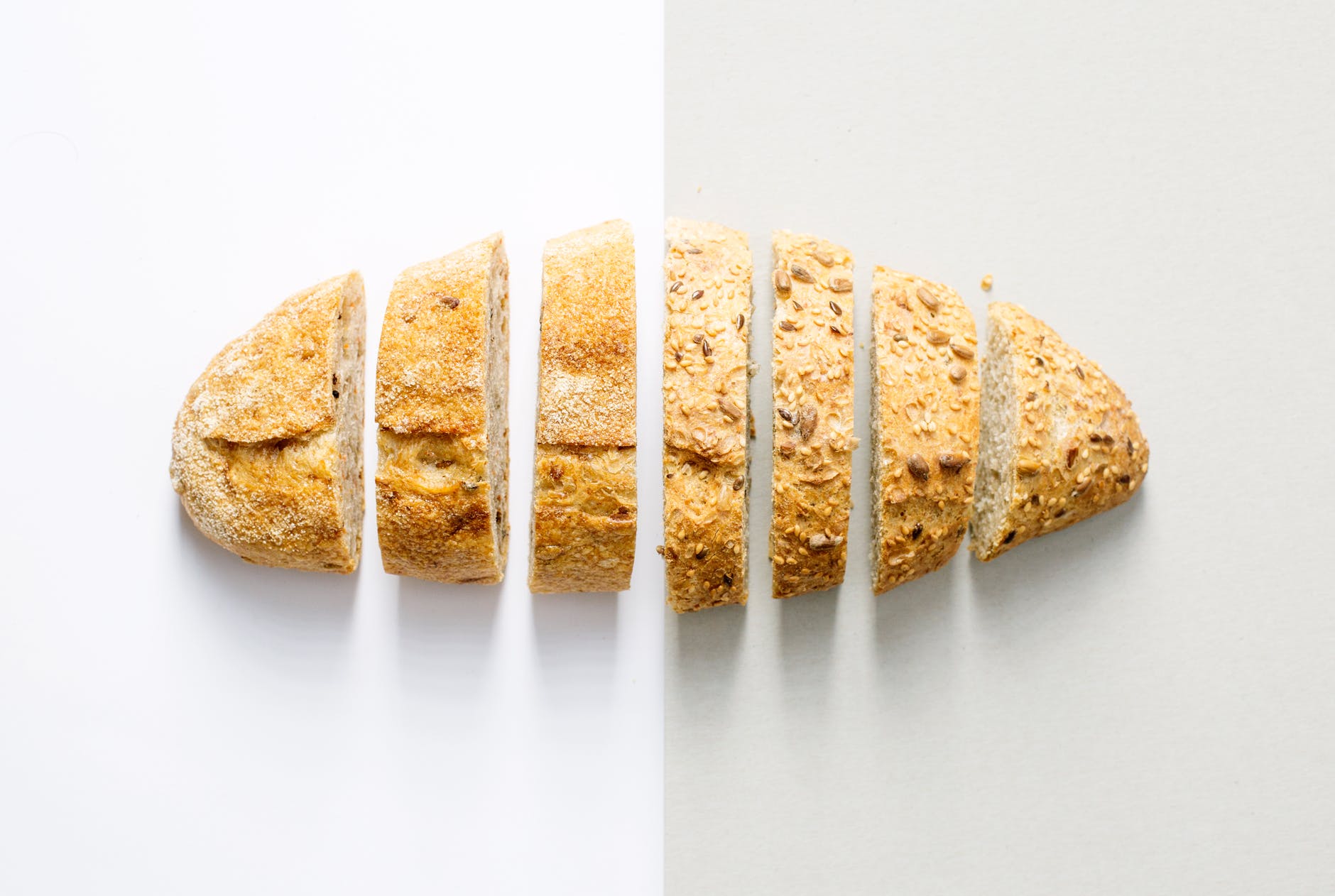 To pursue a Torah-observant lifestyle is to re-erect the old social barriers – Galatians 3:26-4:7. 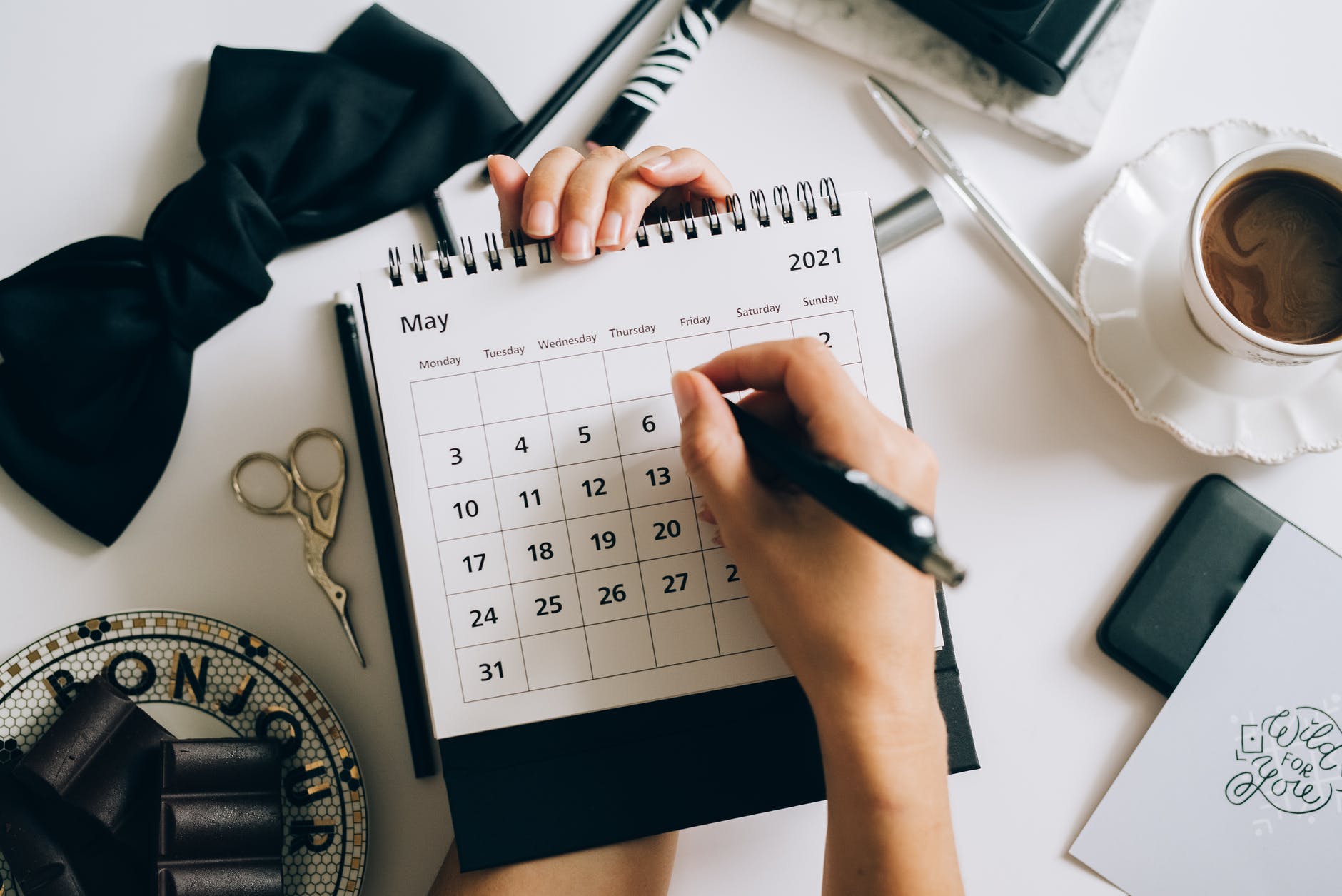 Paul argued for tolerance within the church on food regulations and observing holy days because the “shadows” have found their fulfillment in Jesus – Romans 14:1-12.